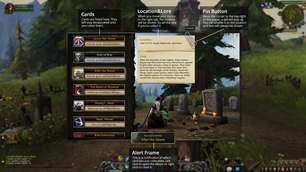 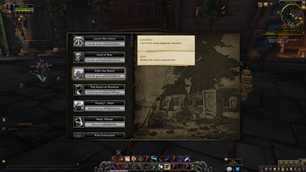 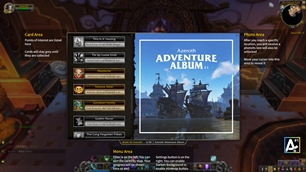 Since I've reallocated my time to the Narcissus addon, this project is no longer active. And you will probably see a lua error after the loading screen, but there will be no errors popping up later. Most entries in the Album are still obtainable (except for the Mekkatorque one). 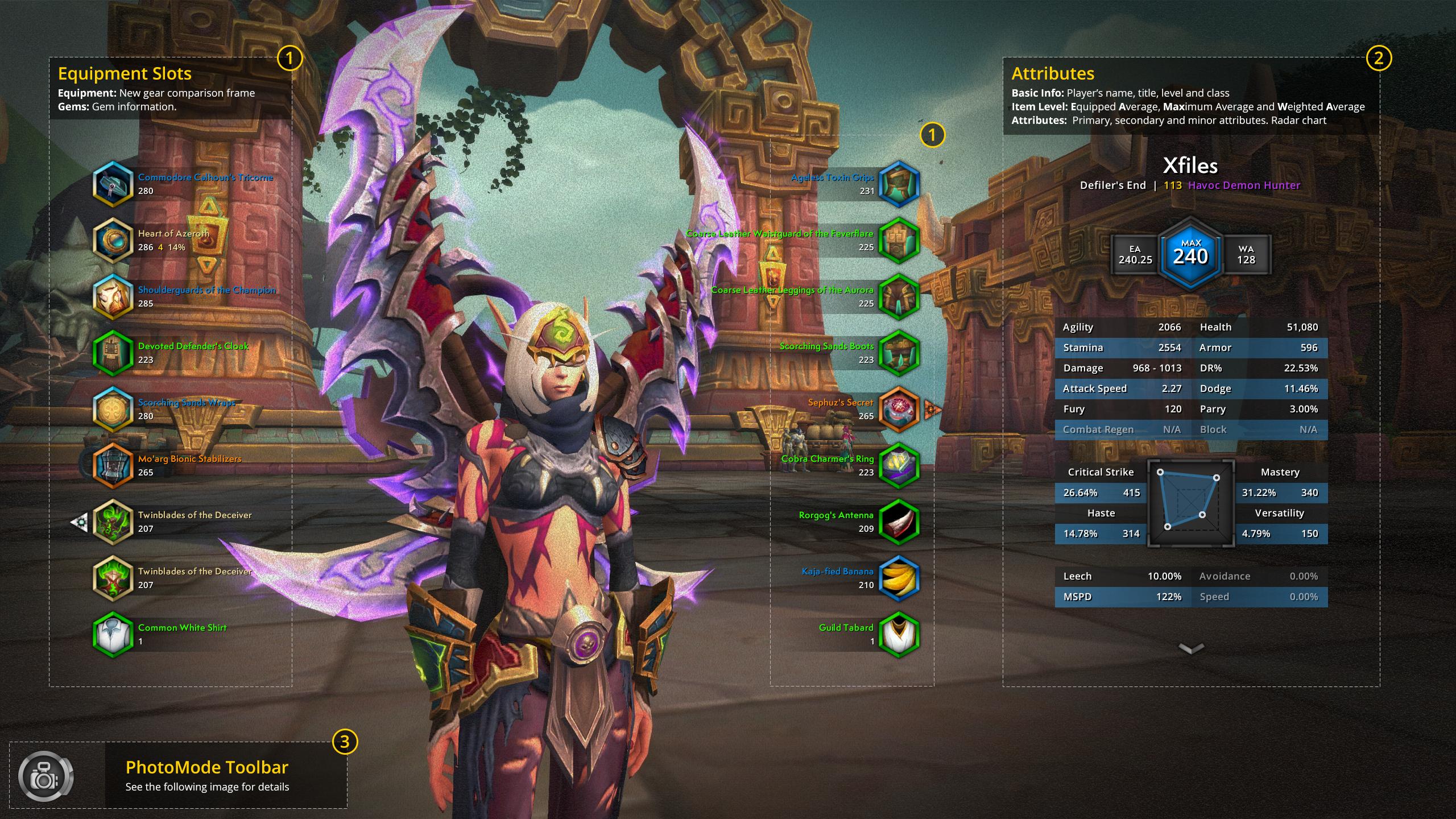 You have a book shelf now! Click the left arrow on the top-right corner to return to the shelf.

Each Album has its own theme and the latest album features stories of the Titans and the Old Gods. 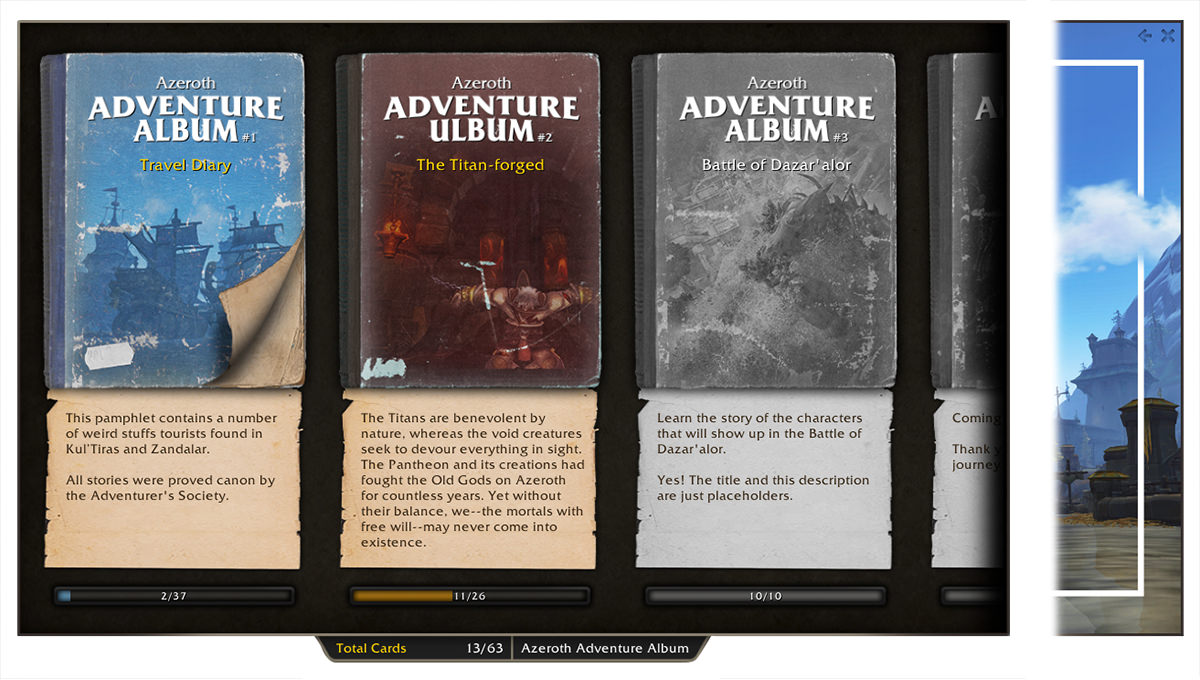 You can now pick one from paperclip, tape and staple as your Pin Button.

File size has been reduced. Cheers!

You can now use this mini-map button to open the Album. Or you can disable it and use /AAA command instead.

Two new buttons were added to the bottom of the panel. You can sort the cards by map. Progress will be shown here as well. You can also change some basic settings. 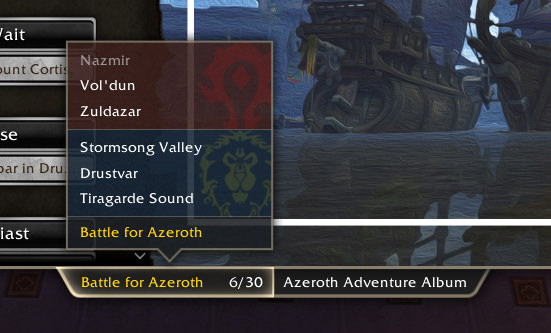 A Darken Background feature is added so you can concentrate on reading. It's enabled by default but you can turn it off.

Two fonts are embedded–Noto Sans for Chinese and Fremont for English. Please notice that you may not use the latter commercially without a proper license.

The Album now has a higher frame strata. It should overlap most icons from TMW/WA.

When you open the world map, the text area will rearrange itself so you will be able to see the coordinates.

You may consider it an achievement system 2.0 but it's more than that.

About a month ago when I was writing some guides for the achievement, I came up with an idea — to make an add-on that will provide tips, track world quests and set marks on the map when you track a achievement. Then I realized I could use this add-on to create things instead of just making it an auxiliary. And that's how it started.

30 points of interest are now listed in this Album. Once you reach a specific location, a photo and related lore will show up in the Album. This lore can be a background of an Easter egg or a story of the character/place.

POI are listed in the Card Area. The card will stay grey until it is collected. Photo Area is on the right column. The photo has a old paper effect and will return to its saturated state when you receive the card. 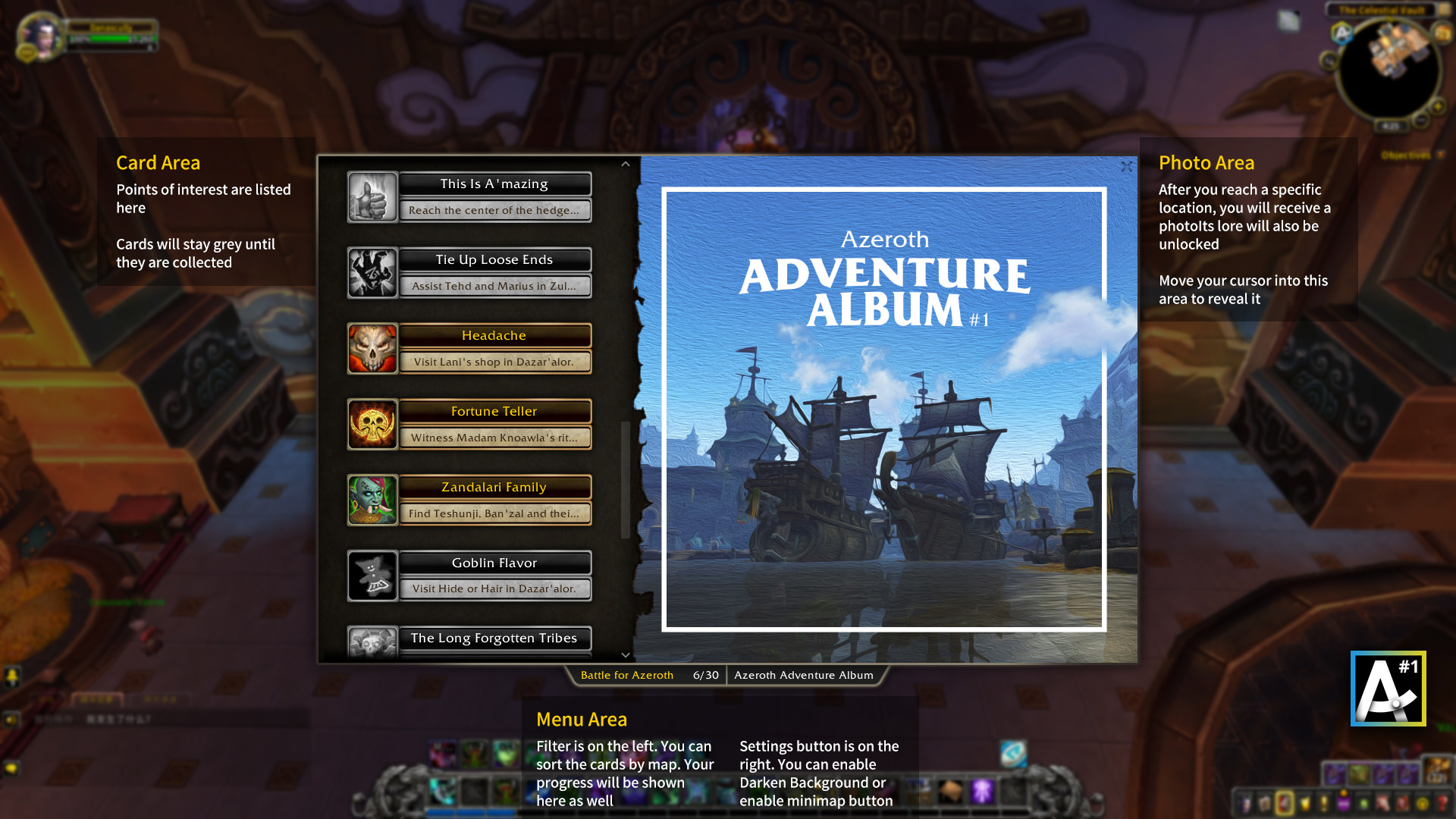 Move you cursor into to the Photo Area and the Location&Lore (text panel) will pop up. You may enable this paperclip-shaped Pin Button so that the text panel is always visible. 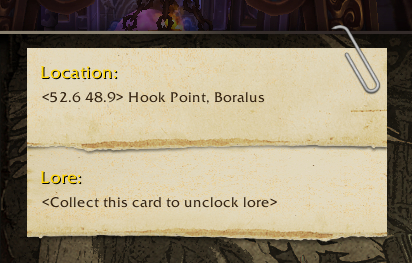 Where Do You Get These Contents?

I've been playing alpha and beta for months and I spent most of the time exploring new areas. Also, a few of my friends in WoW and people from this sub have provided some very interesting places. So thank you all.

I designed the UI (game icons not included) and the Logo, retouched every photo. I hope you guys like it.

Please enjoy and I would love your feedback! 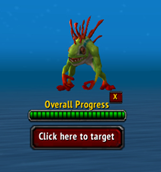 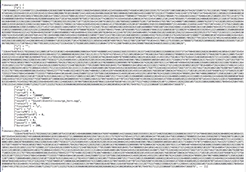 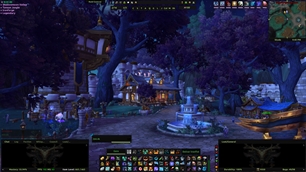 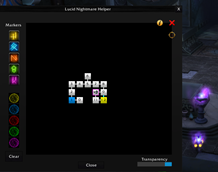 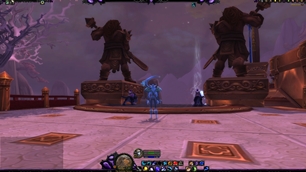