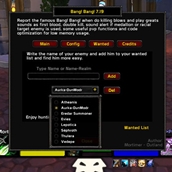 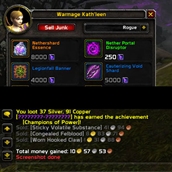 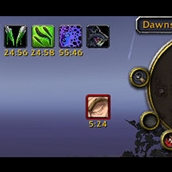 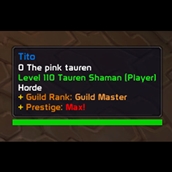 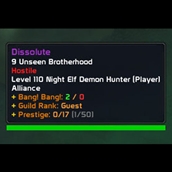 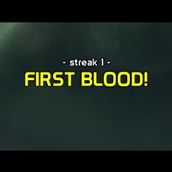 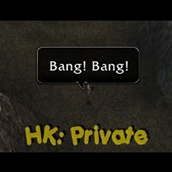 Bang! Bang! is your best allied if you like the PvP, especially if you like world-PvP. This add-on gives you severals improvements and new features that will make you enjoy even more your battles.

Bug reports:
If you find any bugs with this addon, please let me know in the comments or send me a PM.

Credits:
Special thanks to the following people for their assistance with this project:

Thanks to all who use and support it.
Also thanks to all people also who said that is offensive, this is the main idea.
Sincerely,Mortimer