This is an update of Zeatar's addon Timeless Loot, which he stopped updating in 2014.

When you mouse over a mob or object on Timeless Isle that can drop an item for the Going To Need A Bigger Bag achievement, the tooltip will display a few extra lines indicating the item, whether you need it, and an estimated drop chance.

This addon has no configuration or setup. Just install it and go!

This version fixes the required drops (which is mostly what broke in the original version when Warlords of Draenor was released), and it updates the code to work a bit more cleanly. The display is now also clearer about which drops are needed and which are done. It also has a new zhCN translation. 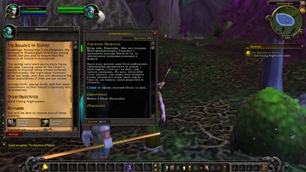 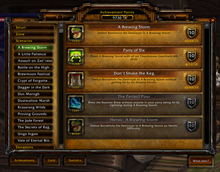 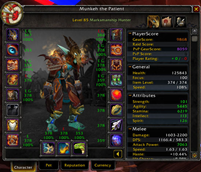 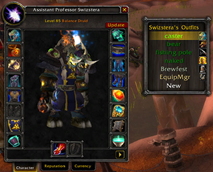