Boing* is modeled after JumpingSound which plays a sound whenever you jump. Unfortunately JumpSound would play the sound even when you weren't jumping, e.g. Swimming, flying, falling. I therefore set out to correct those problems and extended Boing to record how many times you've jumped per character, realm, and account.

I approached Suitic to see if we could update his project or start a new one. He elected to give me permission to upload the addon as a new project. The JumpingSound that Boing uses is originally from his addon.

The version for Boing is going to look a bit weird. Taking a page out of another Addon Author's book, The version will be a combination of the wow version this addon was tested under as well as the addon's version. It will look a little something like this:

Which roughly translates into the following:

I also follow the following version standard for my version number, <Major>.<Minor>.<Hotfix> where:

*Not related to Boing which is a combat addon that has been abandoned. 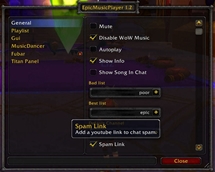 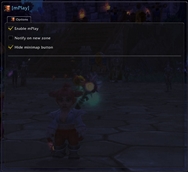