I wrote this LibDataBroker plugin because I wanted something that'd track both memory and cpu usage, allow sorting, look visually pleasing, and group my addons into logical units that made sense to me (addons like Altoholic, AtlasLoot, BigWigs, Stuf, TidyPlates, and WeakAuras, which spread out across multiple addon folders, are represented as a single addon in the list under the parent addon's name).

As something written for me it's not completely user-friendly but is hopefully intuitive enough for other developers.

Please note: cpu profiling must be enabled in order for the wow api to provide values for addon cpu usage. Ctrl+clicking the monitor's stat block will toggle cpu profiling and reload the ui so that the setting may take effect.

Clicking the monitor's stat block will cycle through sorting each column and show that column's total as the stat block text. 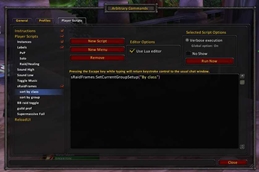 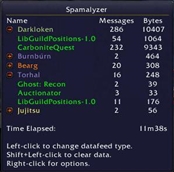 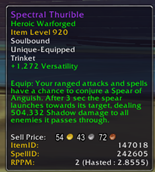