Due to the way WoW sound files now work, addons of this type are broken for the foreseeable future. Muting sounds now requires an in-game addon, such as the new MuteSoundFile. Replacing sounds effects with other sounds is not possible at this time.

If you're looking to mute this sound effect with MuteSoundFile, the file ID is 562388. 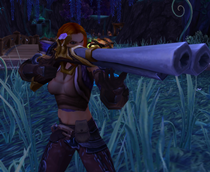 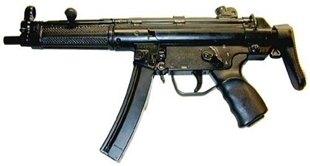