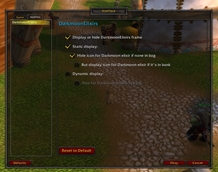 Thanks to dejoblue for invaluable discussions (and early versions of code).
Future plans (in no particular order): 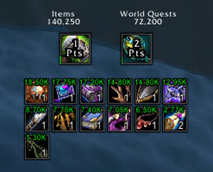 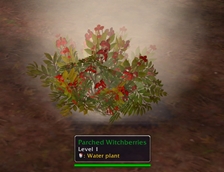 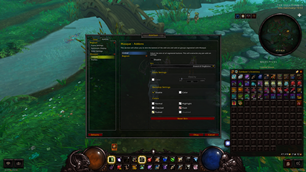