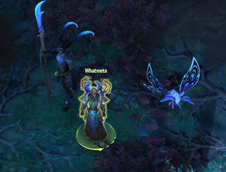 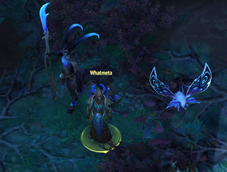 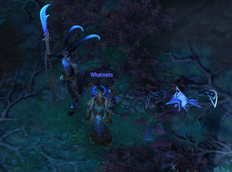 In order to continually keep where your character is consistent from inside raid to outside raid, this addon turns a console variable to be always on upon logging in. This increases the visibility of your player and, more importantly, your player’s hitbox. What exactly this mod does depends on your raid settings in-game, as players with the default “circle” under their player will have their name turn from blue to yellow with the yellow circle underneath. Players with “outline” enabled will have their name turn yellow and a yellow outline around their character.

This project will remain up until Blizzard realizes that knowing where your player’s hitbox is at all times is useful for not being hit by mechanics outside of raid environments.

To change your character’s highlight, in the Escape menu go to Interface -> Display -> Raid Self Highlight.

Changing Raid Self Highlight will change the function of this mod to your liking. 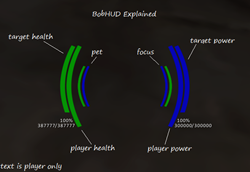 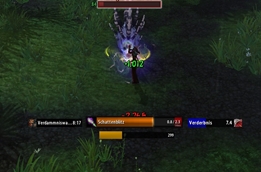 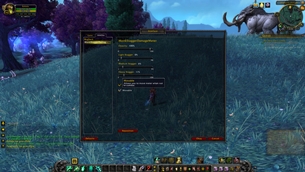