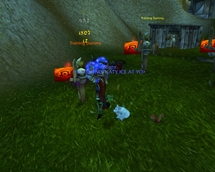 Simple addon, changes your in-game floating combat text into a Ginko.
Installation and Usage: Simply unzip and extract to addons folder. Or use the Twitch Client to install it and keep it updated with ease! Merely enable it in the in game addon menu and viola! Nothin else is needed.
tl;dr changes ingame font to a calligraphy style.
Please view the screenshots area for an example!

The essence of haiku is “cutting” (kiru).

[2] and a kireji or ‘cutting word’ between them, a kind of verbal punctuation mark which signals the moment of separation and colours the manner in which the juxtaposed elements are related.

[3]Traditional haiku consist of 17 on (also known as morae), in three phrases of 5, 7 and 5 on respectively.

[4] Any one of the three phrases may end with the kireji.

[5] Although haiku are often stated to have 17 syllables, this is incorrect as syllables and on are not the same.

A kigo (seasonal reference), usually drawn from a saijiki, an extensive but defined list of such words. The majority of kigo, but not all, are drawn from the natural world. This, combined with the origins of haiku in pre-industrial Japan, has led to the inaccurate impression that haiku are necessarily nature poems.

Modern Japanese gendai (現代) haiku are increasingly unlikely to follow the tradition of 17 on or to take nature as their subject, but the use of juxtaposition continues to be honoured in both traditional haiku and gendai. There is a common, although relatively recent, perception that the images juxtaposed must be directly observed everyday objects or occurrences.

In Japanese, haiku are traditionally printed in a single vertical line while haiku in English often appear in three lines to parallel the three phrases of Japanese haiku. Previously called hokku, haiku was given its current name by the Japanese writer Masaoka Shiki at the end of the 19th century. 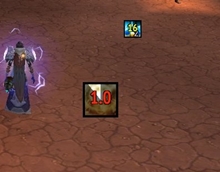 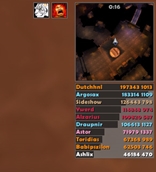 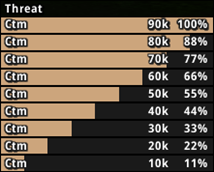