Get Ny'alotha or +15 with loot trade and much more! Discount 10% on your first order.

The first two status are mainly meant to be used by tanks to know when a mob gets aggro on a raid member. For this they can be set to ignore mobs which target the player (the tank) himself.

The last status is meant for healers as an extension to the aggro indikator which shows for example when a boss targets someone else then the current tank to cast some random spell on that player. This status is best registered at the same indikator as the aggro status but with a lower priority.

Thanks goes to "dieHard98" from curse.com for the idea of that last status. 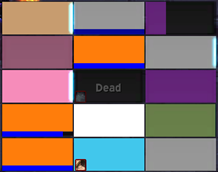 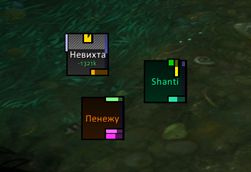 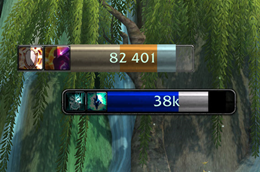 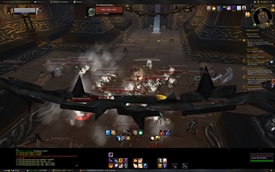