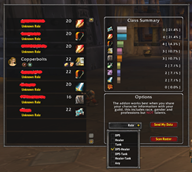 GuildHelperClassic is designed for guilds and guild members.  It allows players to share information with other guild members and helps members find trade work and adventure companions.

HEADS UP: RL has been very hectic this past month and looks to stay that way for the next month or two at least, so updates are going to be delayed.  I have some code working towards multiple bank character support since that seems to be the most highly requested feature, but it won't be released very soon.  Otherwise, I am actively monitoring for bug reports and have not abandoned this project!

This is an addon early in development, hence the 0.x.y version.  You can expect updates weekly, daily, or even multiple times in a day if I get a lot of work done.  Please check often to stay up to date!  Alpha releases may contain additional debug messages that most users will not want to see unless they're helping to debug an issue.

ALSO: I'm more than happy to accept pull requests over on Bitbucket!

The addon provides a new window that can be moved by clicking and dragging it.  The window displays the following information in a tabbed view:

The roster will only show basic information (player name, class and level) until guild members share their character data using this addon.

The data shared is character name, race, gender, class, level, primary professions (if any) and role (manually selected), NO talent data is collected or shared. The data allows the addon to show more information about guild members in the roster listview (icons & professions etc).

To open and close the addon window use the minimap button or the slash command /ghc open in the chat window.

By default, your data is automatically shared with other members of your guild that use this addon.  You can disable the auto share feature through the configuration window. 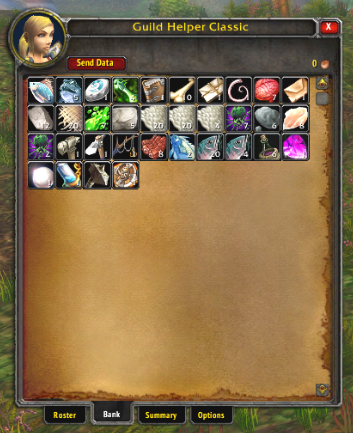 Classic doesn't allow for a guild sharing bank deposit/withdraw system and I'm not aware of any way to replicate this feature.

To use the Guild Bank feature in GuildHelperClassic: 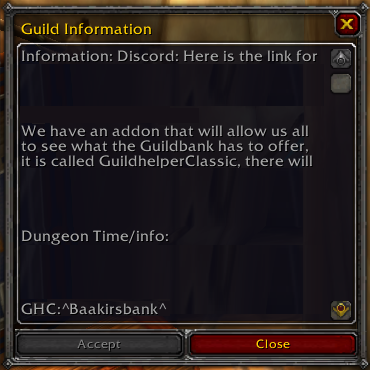 If you encounter any errors or have an suggestions please create an issue (bug, enhancement, proposal) or post a comment here with details including the version of the addon you currently have installed.

You can also create an issue over on Bitbucket if you'd prefer to see additional details surrounding progress towards resolution. 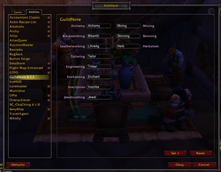 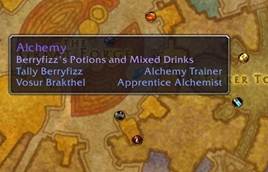 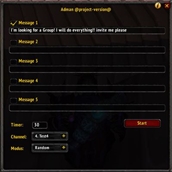 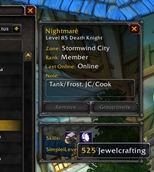 Hello.
I am having trouble with the addon GuildHelper Classic.
I have downloaded it (version GuildHelperClassic-0.1.6-1)from two seperate sites and neither has worked.

I put it in the directory as it should be, (in the AddOns-folder in the wow classic directory).
It shows up on the log in screen under AddOns. It shows up in the AddOns-tab if I hit Esc in game. It is enabled.
But it doesnt show up at all in game. My guildies tell me there should be an orange icon by my minimap, but I have no such icon and I can not find it anywhere.
If I write /ghc this message shows up: Guild Helper Classic: Avaliable commands are: open, scangb, fix, help
But the chat wont let me execute any of the commands except “fix” which didn’t seem to do anything. It asked for my guilds name and then it just said it found said guild and was resetting the settings.
But nothing seemed to happen. tried to logg off and back on, still nothing.

Any tips or trix?

Would be very grateful for your help.
Thank you.