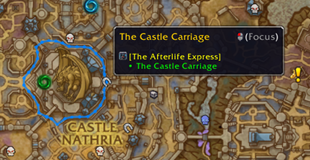 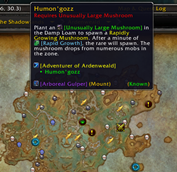 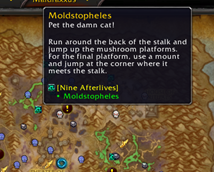 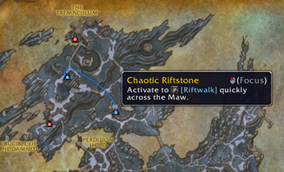 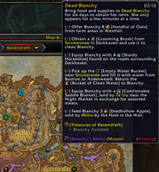 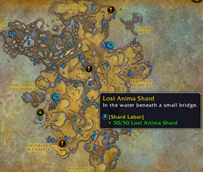 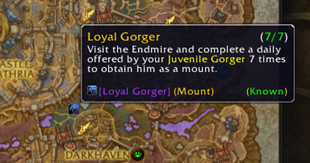 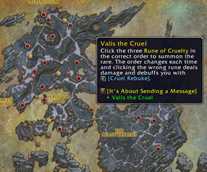 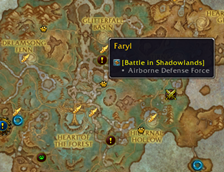 A HandyNotes plugin for the Shadowlands expansion. It will add the locations and rewards for rare mobs, battle pets, treasures and other miscellaneous points of interest to the map.

Locations and solutions for treasures are displayed on the map, along with the achievement they are associated with and any rewards they contain. Each treasure icon will disappear once it has been looted. The locations of mounts, pets and other collectibles found in the open world are also noted.

The locations of all pet trainers and creature battles are marked on the map. Any achievements associated with defeating that creature or trainer will appear in the tooltip.

Right-clicking a node to bring up its context menu. From this menu you can:

In addition to the plugin settings menu found under Interface > Addons > HandyNotes, a quick toggle menu will appear on any map that contains nodes added by this plugin. This allows you to quickly toggle, resize or change the opacity of nodes displayed on the current map.

This plugin adds information to the map for the following zones:

In addition to rares, treasures and pet battles, this plugin also adds the following expansion or zone-specific items.

This addon has been translated to the following languages:

If you would like to translate the addon to another language, please open a ticket or submit a pull request on GitHub.

I’d like to thank Ersanth for her early contributions to this addon.

Did I miss something? Let me know in the comments if: 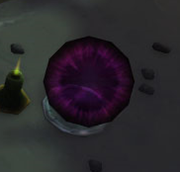 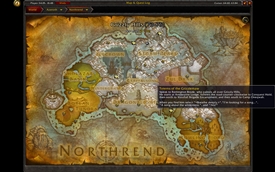 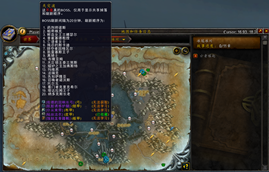 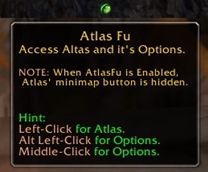 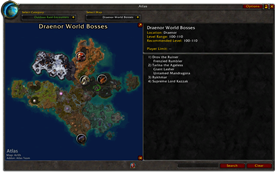 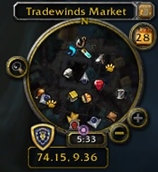 It gives me an error. tells me the file is missing: Shadowlands Notes