Accept Quest: Quests will be automatically accepted when holding the SHIFT key and interacting with a questgiver. If more than one quest is available, the first quest offered will be accepted. By holding shift and right-clicking on a questgiver multiple times, the player can accept multiple available quests easily.

Complete Quest: Quests will be automatically turned-in when holding the SHIFT key and interacting with a questgiver. If more than one quest can b e completed, the first quest listed by the questgiver will be completed. By holding shift and right-clicking on a questgiver multiple time,s the player can turn-in multiple completed quests easily.

Quest Rewards: Quests which offer more than one reward may be automated by holding SHIFT+CTRL while interacting with a questgiver to automatically choose the reward item with the highest vendor value. When holding SHIFT only, automated interaction will stop when presented with a choice of reward items. This is not recommend for use except when you are certain you will not want any of the rewards.

Gossip: Gossip options will be automatically navigated, except when two or more choices are available.

Chat: Any conversational text shared between the NPC and player will be output to the main chat window.

This addon does not require any configuration.

Check out my other addons on Curse. 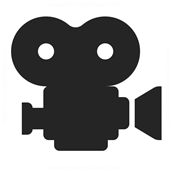 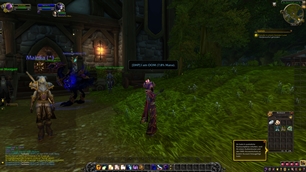 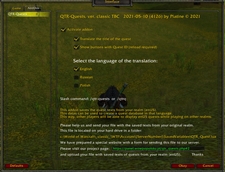 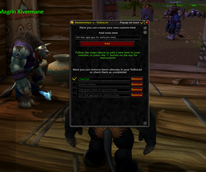