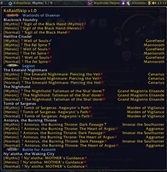 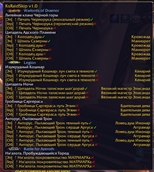 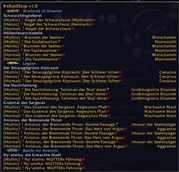 This addon tracks and shows status of all known raid-skipping quests (which allow to skip part of raid and jump to specific boss).

LDB addon. Tested on Titan panel, should be compatible with all LDB-supporting addons.

– other locales: quest names, raid names and boss names are localized automatically by ID. Expansion names (e.g. "Legion") and difficulties (e.g. "Mythic") will be localizable soon, but now are from enUS. (example – screenshot with deDE) 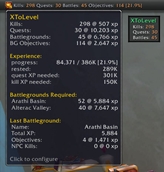 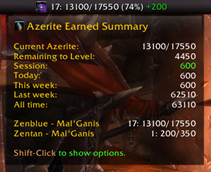 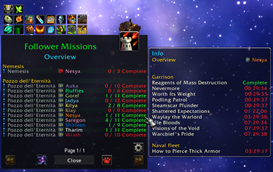