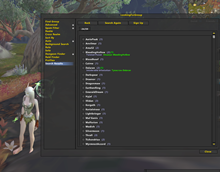 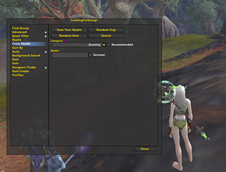 It was part of LFG addon. You could select a certain realm to cross. I dont think it is a very popular feature so I decide to take it away from LFG.

Without this addon, LFG can still do a great job for doing random hopping. This addon is only used for crossing certain realm. 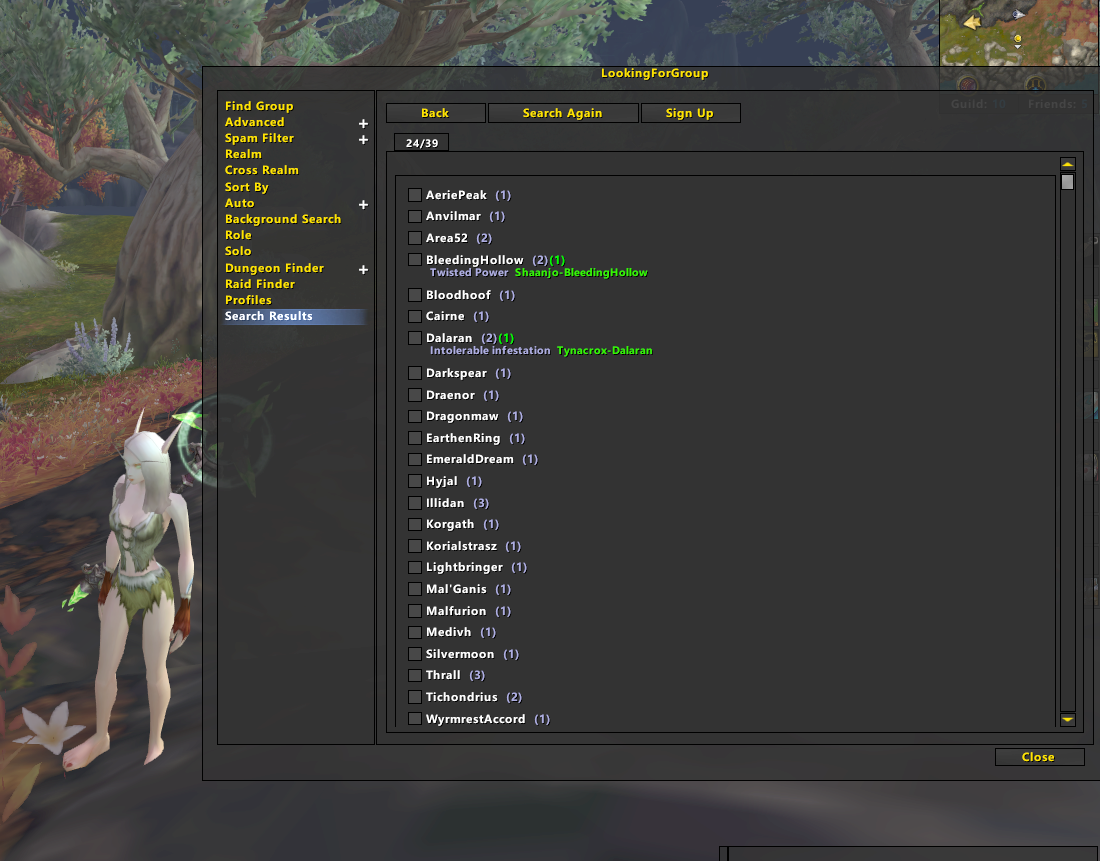 However, this addon makes no sense in most circumstances due to blizzard's restrictions since 7.0:

With patch 7.0.3 Blizzard changed the way you transfer from realm to realm when joining a cross realm group. In patches 6.2.4 or prior, there was a global group transfer, where you would change your realm depending on the current realm of the party. If a group was on Sunstrider realm and you joined that group, you would be transferred to the Sunstrider if you’re not in combat.

As Garrosh said to Gul’dan: “Times change.” With Legion release there’s a new rule: You can transfer to a new realm only if there's another player from your party in the same zone as you. The first person from the party, who enters the zone, will mark that zone for its player’s realm.