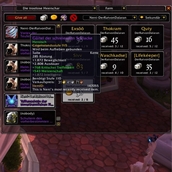 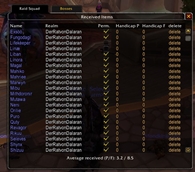 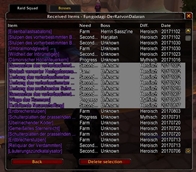 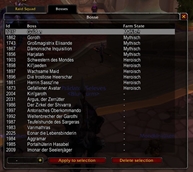 It's right in the middle between Blizzard's loot window and a fully blown DKP or Loot Council system.

There is no fair loot system!

However, as a guild you can decide what is most suitable for you.

The philosophy (i.e. intended use) of Lootsturm Light is:

This addon is being used and developed by the guild "Blutsturm" on EU-Der Rat von Dalaran since launch of Legion.

Please be aware that I have just started to publish this addon, which means that several guild internal loot rules are still hard wired!