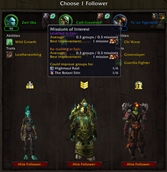 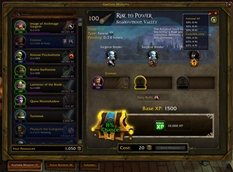 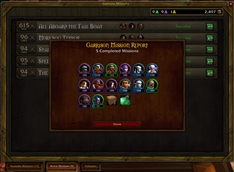 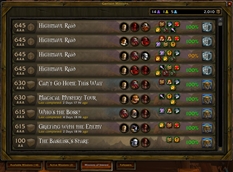 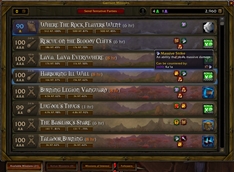 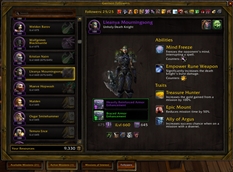 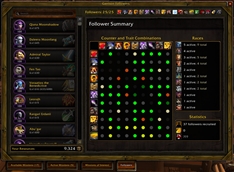 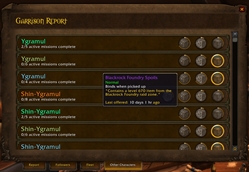 Master Plan modifies the Garrison Missions UI, making it easier to figure out what you want to do. It can both suggest and complete parties to maximize mission rewards; see below for details.

NB: Please check the official site for most recent releases, or to report errors or contribute translations.

Master Plan does not support Order Halls or war campaigns. For War Campaign missions, you could try War Plan.