An addon for World of Warcraft that adds various roars, howls, and other noises to select mounts.

Taking suggestions in comments for future mounts to add sounds to.

Sounds (hit space-bar while mounted on the listed mounts): 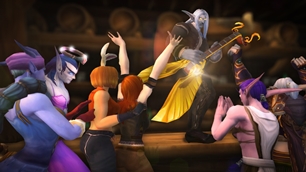 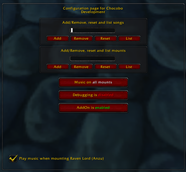