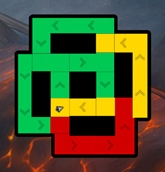 Get
Download OregorgerTracker (v1.3 release) for world of warcraft version 6.0.3? 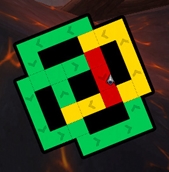 Automatically tracks Oregorger's location during each roll phase to determine which paths are safe and which are dangerous.

This addon requires at least 3 people in the raid to be running it, however I'd recommend 5+ to ensure accurate results.

Type "/ot" in-game to see a list of slash commands.

Note: If you have the minimap rotation enabled, only the player arrow will be visible in config mode until you are near Oregorger's room.

There is no easy way for an addon to track the position of a boss so this synchronizes coordinates and some spell range checks from each player who is running the addon and uses them to calculate an estimate of where he is.

Disclaimer: Because the boss location has to be estimated, the addon will occasionally predict the wrong path. This is very rare though (happened 2 times out of 20 rolls in the example video above) and the addon should quickly correct itself.

Update: This should be improved in version 1.3 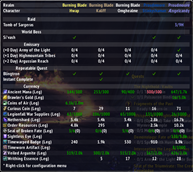 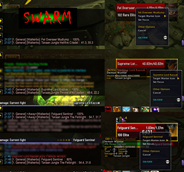 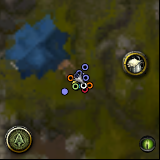