Are you tired of wiping in dungeons and raids because your group doesn’t understand the fight?

PUG Hero aims to solve this problem by providing clear, concise information about a fight and allowing the player to put it in chat for the group to see. Using PUG Hero, any group can immediately understand those critical mechanics that would otherwise cause a wipe.

PUG Hero is an icon that sits on your minimap which you can click to explain or see fights for a given instance which you are in. 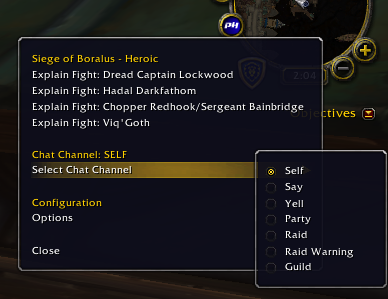 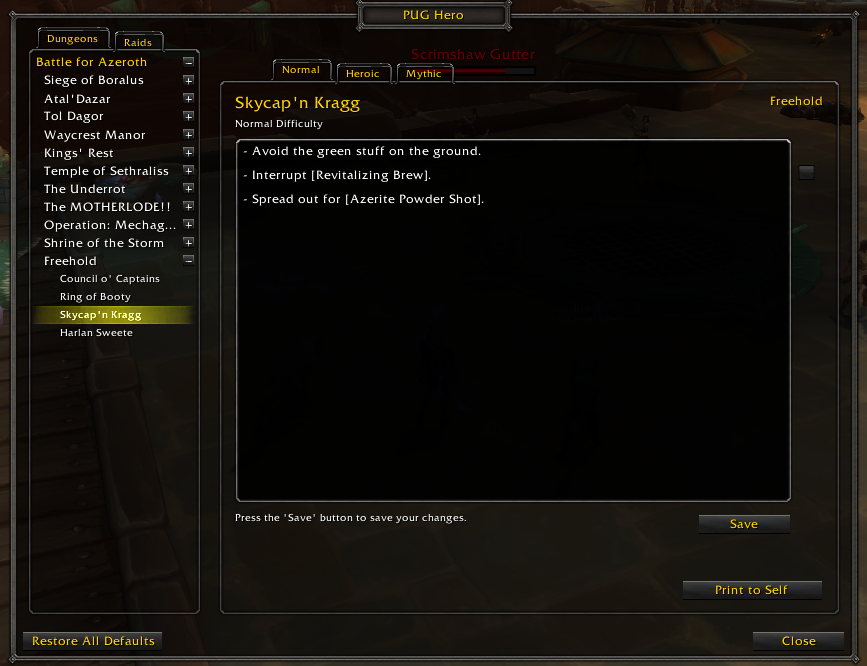 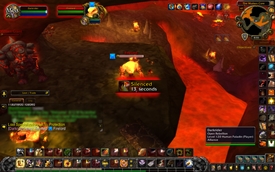 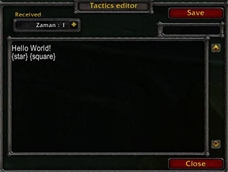