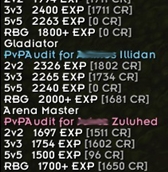 Get
Download PvPAudit (PvPAudit-v2.5.6 release) for world of warcraft version 9.1.0? 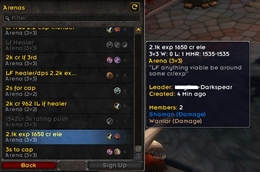 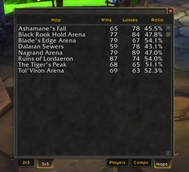 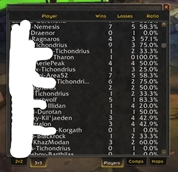 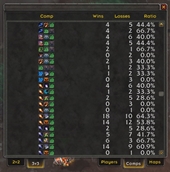 For any player your current character has played one or more (rated) arena matches with the tooltip (both regular tooltip and the one used by the LFG tool) will display:

Your win/loss record with each player, comp, and map can be seen in the history viewer (/pvpaudit history).

Note: if you leave the arena instance before the end-of-arena scoreboard is shown that match will not be included in your match history (i.e. stay until the scoreboard is displayed if you want accurate data).

Simply target another player and run /pvpaudit to see the current rating and experience for each arena bracket and rated battlegrounds. The default command outputs this so it is only visible to you but there are options to output to various chat channels.

Please note Blizzard requires some proximity to collect the necessary data so running /pvpaudit on a player a great distance away will result in an OUT OF RANGE error, an otherwise invalid target (e.g. a member of the opposing faction) will result in an UNABLE TO AUDIT message. The data is cached so if you attempt to audit a player you had previously (successfully) audited but is currently out of range it will display the cached results (as well as the age of the results), cached results are purged after 30 days.

To audit all current group members for a specific bracket append the bracket after any of the above audit commands. Arena brackets can be provided by either single (e.g. 3) or three character identifiers (e.g. 3v3)
Examples: /pvpaudit 3v3, /pvpaudit i 2, /pvpaudit raid rbg

Commands can be ran with /pa instead of /pvpaudit – unless another addon is in use that registers /pa (in which case the longer option should be used). Additionally, auditing the current target can be keybound via the WoW keybinding interface (Key Bindings => Addons => PvPAudit). 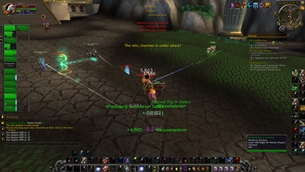 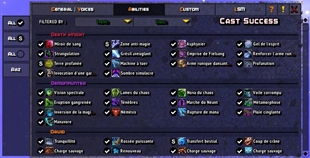 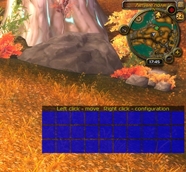