It is a simple addon, which running in the game collects data from quests to the database (from your realm).

He works in the background during every conversation with the NPC, offering quests.

Data from quests are saved to a file on the player's local disk.

Such a file can be sent to us and saved quests will be used to create an addition addon presenting quests with saved language on any Wow realms. For example, Russian quests can be displayed while playing on European realms.

Main site of this project is there: https://panel.wowpopolsku.pl/quest_collector.php

At this moment, we have a prepared additional QTR-Quests addon for languages: English and Polish.

If you can help us to collect quests datas in other languages (eg. German, French, Spanish, Italian, Portuguese, Russian and other) please instal this small addon, collect quests and send us saved file. 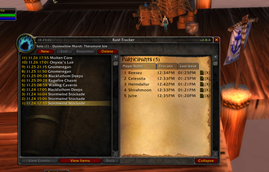 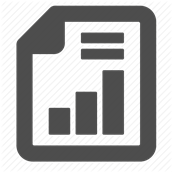 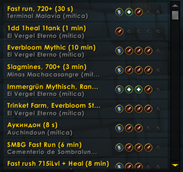 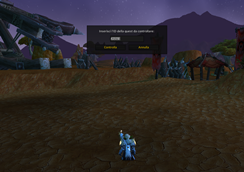