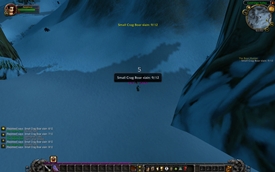 I've recently decided to update this addon. Just to see if I could get this addon working again. This leaded to the release of version 0.5. I've rewrited the whole code to make it easier to understand and to work better.