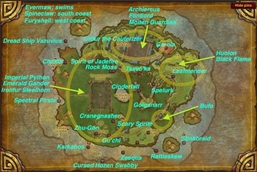 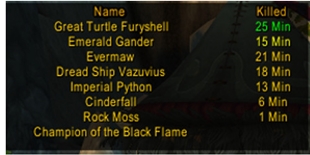 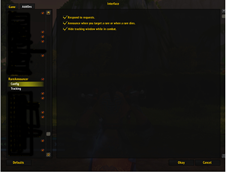 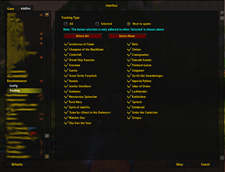 Addon to announce Rare NPC spawns, location, and health to the area general channel (if option is selected) upon targeting the rare. It will intermittently announce the health of the rare while you are fighting it to let others know if they can make it to the rare before it dies.

Purpose:
Assist players to group up to tag and kill the rares for daily and weekly quest rewards on the Timeless Isle.

Commands:
Players wishing to know the last spawn time of a rare may send "raretime Huolon" into General chat.
The addon will then respond with "Rare: Huolon was killed 11 Min ago". This command works with NPCID, or partial name of the NPC.

Recommended:
A coordinate addon, such as TomTom, to allow them to input the rare spawn coordinates when someone else announces them via the "/way X Y" command, or a map addon that will allow them to see coordinates. HandyNotes with the Timeless Isle Rares plugin is also handy for rapidly seeing the area that a rare can spawn in.

Support for Isle of Thunder and Northern Barrens removed.
Please refer to MOPRares and Battlefield Barrens addons for announcing in those areas.

Problems?
I rarely check Curse.com PMs, please submit a ticket on the AddonsWoW project site linked above to submit problems or errors. 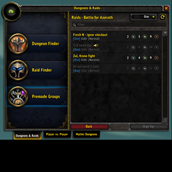