This add-on is built to replicate the suggest invite feature in retail WoW. if you suggest invite a player and your party leader also has the add-on will create a pop up on their end to either invite the player or decline the player.

NOTE! Both the person suggesting to invite the third party and the party leader need to have the add-on installed for this to work!

Target someone and type /sug to suggest an invite to your party leader.

FUTURE PLANS! — you can type /sug <PlayerName> like /sug Egg will invite a player named Egg. 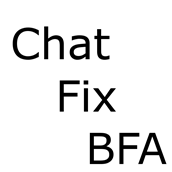 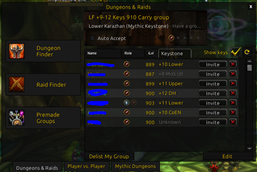 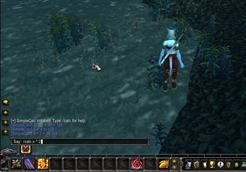