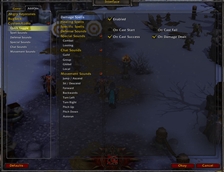 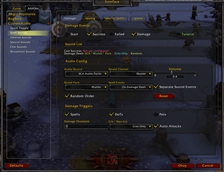 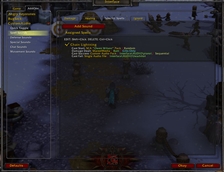 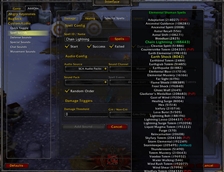 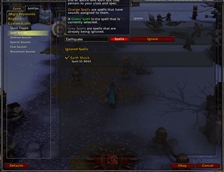 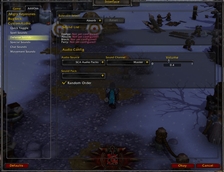 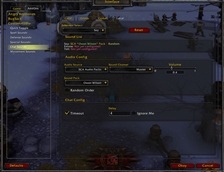 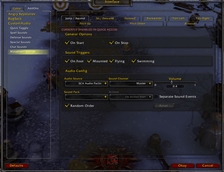 With the massive positive response from my "Owen Wilson WoW crit WeakAura", I decided to make an addon that builds on the idea of adding fun audio files/pack to certain events within the game. Currently, the addon will add audio files/packs to critical strikes, but other events – like killing blows – are planned!