Taunt Aware can alert you when either someone or their pet either taunts or performs a high threat action(selectable). It can also let you know who owns the offending pet. It has the option of alerting the person to let them know once the fight is over. It can report to the group / or a whisper to the taunter or if a pet the pets owner…

It can also scan the people as they join your party/raid to make sure that if they are not set as a tank they do not have any threat increasing buffs active.

Post some of your ideas to incorporate into the addon.

The message frame now scales with the ui (by default) so you can change the scale or let it take care of it itself. It also now auto hides during cutscenes / cinematics(no more visible frame during the character opening cinematic) and when you hide the UI manually. The frame will even remind you to relock the frame if you leave it unlocked for extended periods of time. 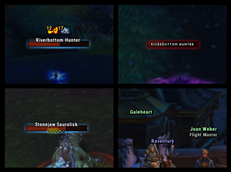 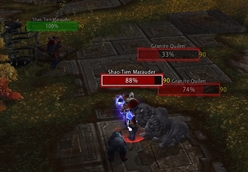 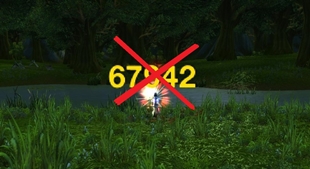