TheAddon is bad at life. It should be considered a tool for people who are also bad at life to get worse at it. TheAddon takes strings of characters and turns them into pictures for general amusement and to annoy people. TheAddon is really just a bad idea. No people were harmed in the making of this addon, but they will probably regret having it installed. 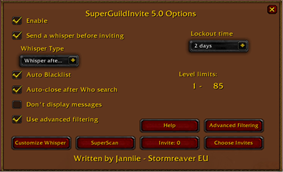 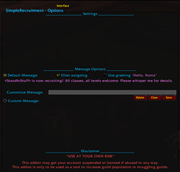 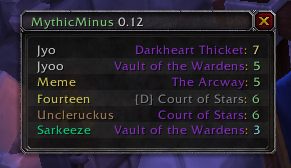 I Hear You Whisper