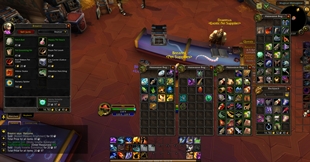 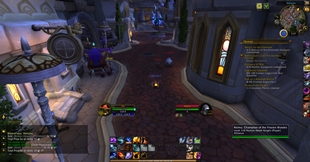 Hello! I'm Vdo of Feathermoon, bringing you another awesome addon. My main goal with this one was to just completely overhaul the stock blizzard UI and make it something sleek and workable and also improve it's functionality overall; while making sure it was simplified and also, and probably most importantly, compatible with pretty much every other addon out there on the market.

What this addon offers:

* A complete overhaul of almost all of the textures in the stock interface, I wanted to make it a little darker and more sleek looking without making it so dark that everything sort of ran together; and I think I accomplished that.

* A change to the standard blizzard damage/healing font to something that was sleeker but more importantly, more legible than the stock font which just seemed to run together unless you zoom in further than most people are comfortable.

* A built in "Vendor Junk" button, not mandatory or anything, I mean there is always scrap, but i thought it was a nice touch to include something that I feel is essential (that also uses waaaaaaay less memory than scrap)

*An alignment feature so that you are able to get every moveable aspect of the UI pixel perfect! I added this in for the people out there with some degree of ocd with their UI. To access this feature simply type in /alignment in the chat box

*Bars that have a huge amount of functionality over the default Blizzard bars. you can move them as you like and there is a handy minimap button to play around with settings, there are nice little tooltips on the various aspects of this part of the addon and its fairly intuitive and easy to understand so I don't think there should be any problems. And don't worry, they are completely modular so if you prefer using Bartender4 or something you can just disable them and continue on your merry way!

* A metric ton of changes to the character plates. If you follow my addons you know that I like to add class color to things, and it wouldn't be a product by me if I didn't do something to that effect. I added class colors to the nameplate backdrops and made sure that the plates now show abbreviated HP values. No more will you have to deal with your 5,656,430 health covering your entire HP bar, now you will only see a simplified 5656k!  Also another nice little quality of life change I threw in is no more annoying healing/damage spam over your beautiful character/pet plate, it's been completely disabled. there's heal prediction to see about how much you're going to heal and obviously if your health is going down you are taking damage, so I felt like those were just more of an annoyance than anything. (Though I can make a version of this addon with those still in upon request :)  )

* Last but not least, this addon is incredibly light weight taking less than 1mb of data to run all of this and compatible with everything! Don't ask me how it happened, just appreciate the effort and give me feedback on what you think should be improved upon.

If you really like the addon, it would mean the world to me for you to just tell your friends, or comment and tell me what you think. I'm also hoping someone will do some sort of addon review on this one though, so that would also make my day 😉 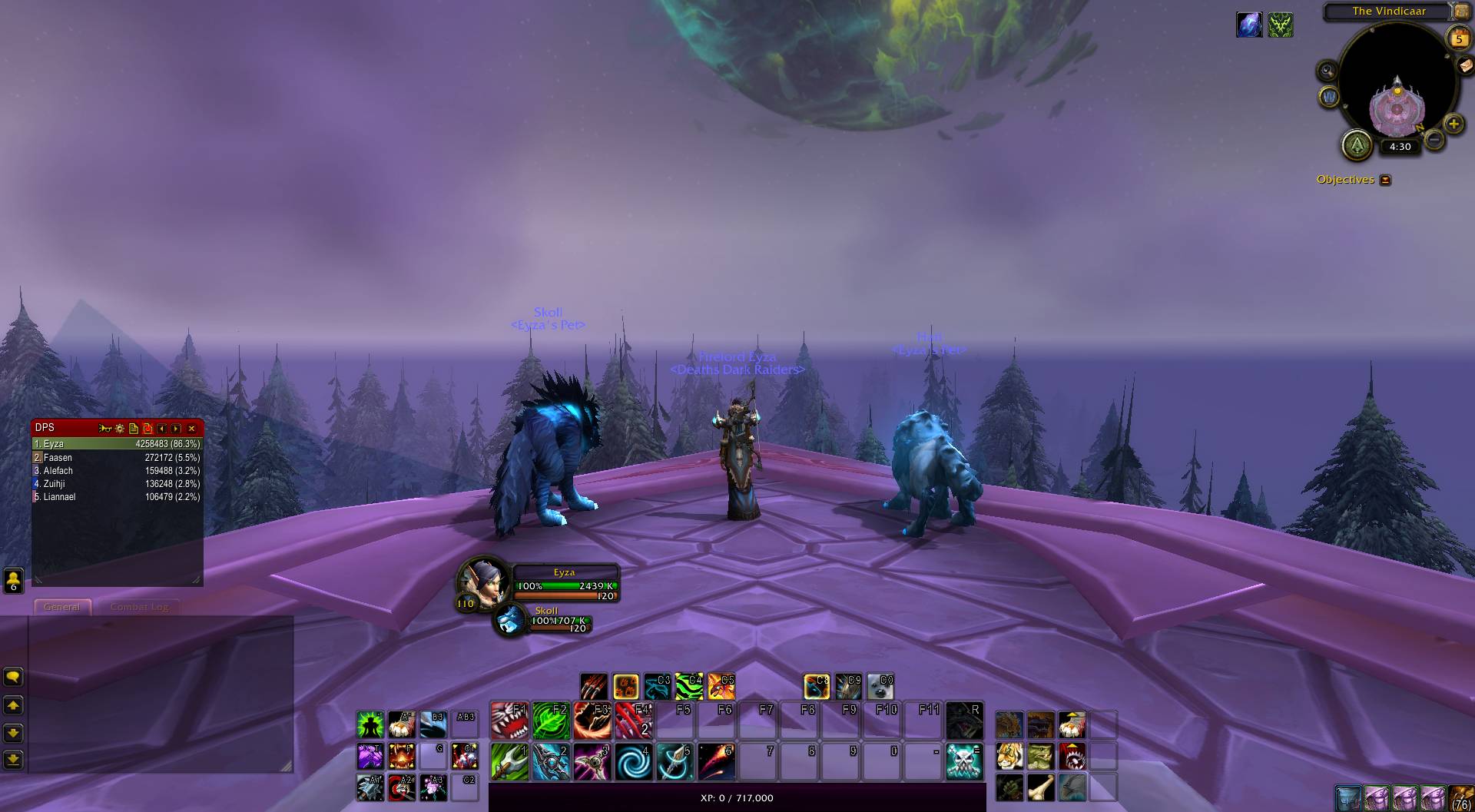 DISCLAIMER: I should give credit where credit is due, the action bar modules are not made from my own code, rather, I took an older version of an addon by Tuller, and reworked/re-purposed it for this addon. I would like to note that his source code is completely open source, and able to be distributed, provided that in anything that uses it; you adhere to his license of copyright (which I have done), and make it clear that by releasing this product as part of a larger whole, it does not mean that he is endorsing or promoting the product I have put forward. Although I would really like to thank him for all the effort he put into the source code. He did an amazing job and I have been nothing but humbled and grateful for being able to use it.