A very simple addon that hides the Game Tooltip while your in combat. There is a slash command to let you enable auras (buff/debuff) tooltips to display in combat if you prefer them to be shown.

I was surprised that there is not many addons out there that do this. The ones that I did find are just too heavily coded or bloated. I wanted something extremely small that did that job without too many bells and whistles.

This addon is extraordinarily small. It’s only a few lines but it does the job 😉

Also because people keep posting bugs in the comments instead of issue tickets. 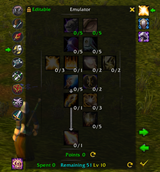 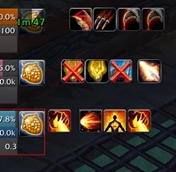 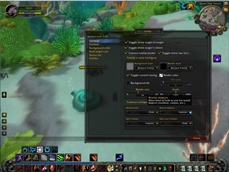 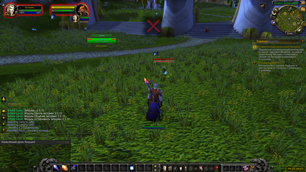 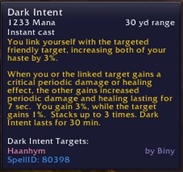