Amendments to the UI 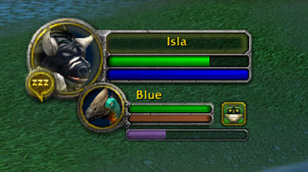 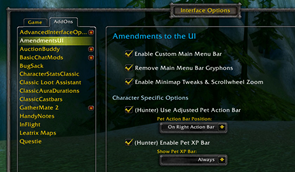 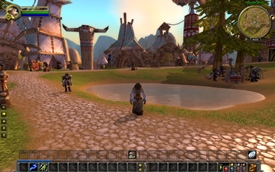 Amendments to the UI is a lightweight addon meant for players who prefer to use the default UI but want a bit more flexibility out of it.

All of the included features in Amendments to the UI are easy toggle on or off in the Interface Options Menu. This addon was designed to have a tiny footprint, and only the functions that you’re actually using are loaded.

Also included are some optional basic tweaks to the Minimap. These modifications clean up the HUD and allow you to use the scroll wheel to zoom the Minimap in and out when your mouse pointer is hovering over it.

These optional class-specific changes add to or improve the default UI elements that are exclusive to certain classes.

Displays a small experience bar for your pet bar right below the Pet Frame. Includes the option to hide the bar in combat.

A simple toggle that gets rid of the stance buttons for Warriors, the stealth button for Rogues, and the shape-shifting buttons for Druids.

A dead-simple mana bar integrated into the player frame that displays whenever the Druid shifts into Cat or Bear form.

The Amendments to the UI options menu can be accessed under the “Addons” tab of the Interface Options menu, or by entering the slash command /amendui 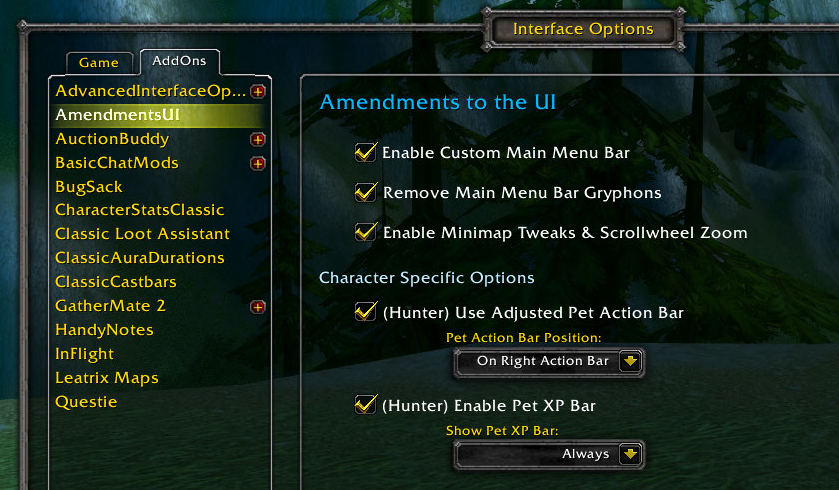 Please report any bugs you encounter, and feel free to suggest changes or request new features. Though I consider this addon to be mostly complete, I’m not opposed to adding new features if the demand exists and I have the free time. 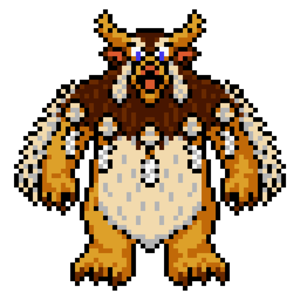 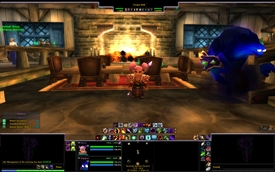 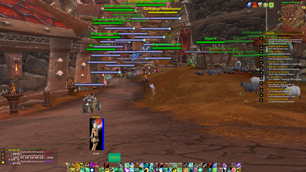 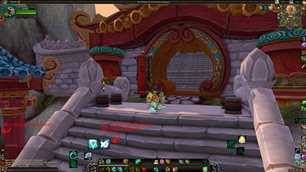 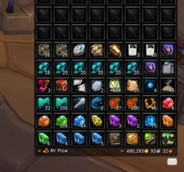 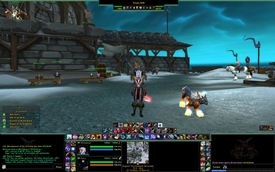 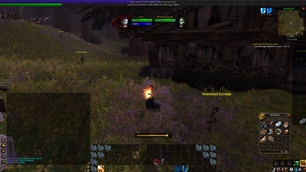