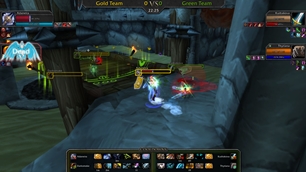 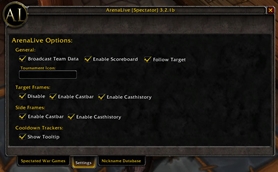 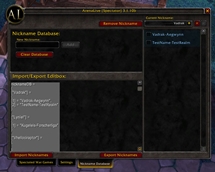 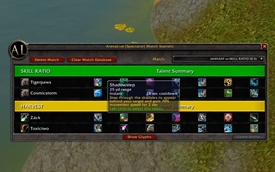 ArenaLive [Spectator] is a fully functional spectator interface for World of Warcraft arena wargames. It enables you to queue two teams against eachother in a spectated wargame. Simply write /alspec to open the War Game Menu and begin.

How to use the Addon 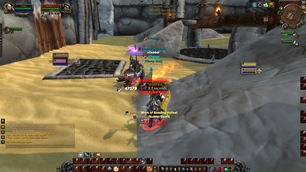 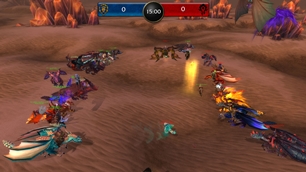 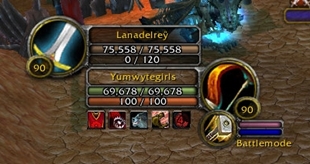 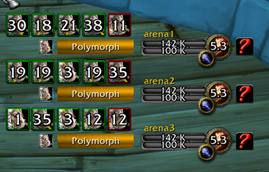