Get
Download CancelAuras (CancelAuras-Release-1.5.zip release) for world of warcraft version 9.1.5?

CancelAuras is an addon that cancels annoying and unwanted auras which other players may cast upon you as long as you are not in combat. This addon is useful for roleplayers who are often hassled by trolls and other malicious players.

How will it benefit me?

It can benefit you in two ways, either by discouraging trolls and malicious players from bothering you or to prevent roleplay from being disrupted as well.

Does it work in combat?

No, as said above this addon is unable to function whilst in combat. This is a restriction implemented by Blizzard Entertainment and is out of our control.

What auras are cancelled?

The addon cancels the following:

**This list is subject to change as more auras are discovered and implemented.**

Can I modify and/or reproduce this addon?

This addon may not be reproduced or transmitted in any form, in whole or in part, without the express written permission of Rentokil Initial Inc. 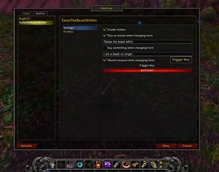 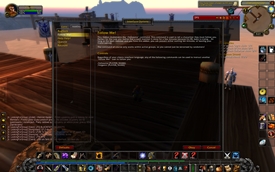