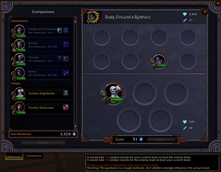 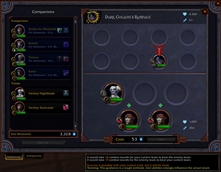 A simple addon to estimate success chances for Covenant missions based on combined unit strength of ally & enemy teams.

Disclaimer: The logic used to gauge the success chances is unproven.
It deliberately doesn’t attempt to factor in friendly/enemy unit abilities and is intended more as a rough guideline to warn you when you likely have no chance of success with your current units for a given mission. 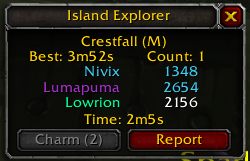 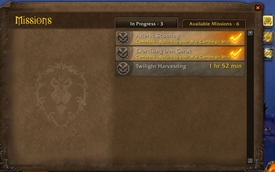 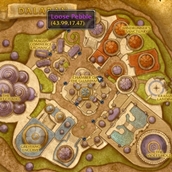 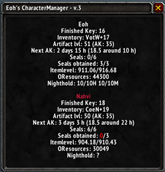