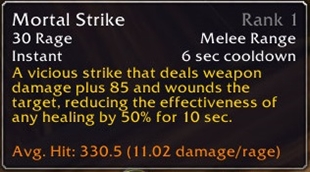 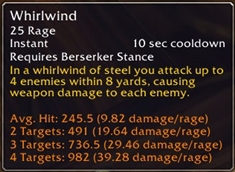 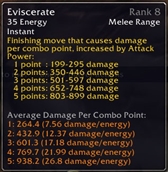 This is an addon for rogues and warriors who want to optimize their rotations. 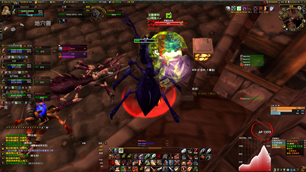 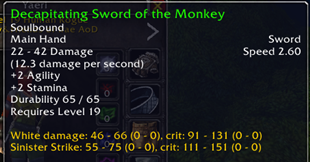 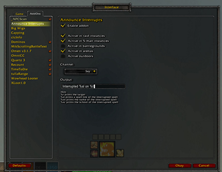 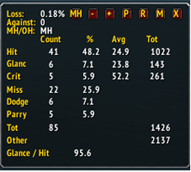