FastCast allows the creation of fast out-of-combat casting macros. A FastCast macro will swap to an equipment set before casting and then revert all equipment to its original state after the cast completes (or when you leave combat, whichever occurs first). This is specifically useful for resurrect and teleport but works for any cast that is affected by haste (so unfortunately does not work with hearthstones).

To setup, create an equipment set that maximizes your character's haste, named Haste in this macro example:

The second argument to FastCast() can either by the spell name or the numeric spellID. Items and toys must use spellID (which can be found on Wowhead) as they are not present in the spell book:

A Deal with de Loa – Bwonsamdi 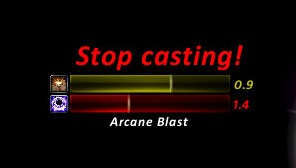 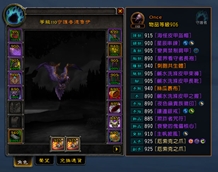 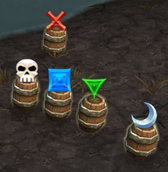