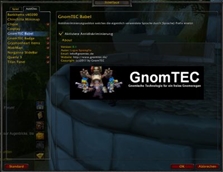 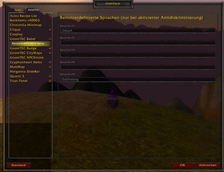 The addon is in principle localized for all available languages supported by the World of Warcraft client.
But not all languages are translated and reviewed by native speakers, infact most translations are yet made with Google Translate.

If you want to support the translating process feel free to translate and review the phrases here:
http://wow.curseforge.com/addons/gnomtec_babel/localization/ 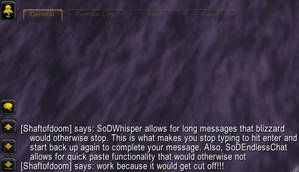