This is a plugin for GreenWall and Deadly Boss Mods which shares DBM's guild messages between subguilds via GW's channel.  In other words, players can watch raid progression as it occurs, even if they aren't in the same subguild as the active raid team. 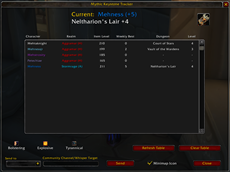 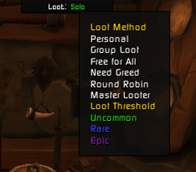 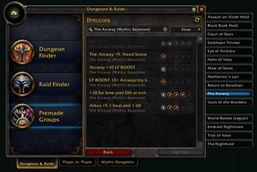 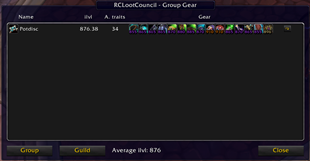