This package includes several different sound packs for use in Hear Kitty:

Added sounds that are sharper or higher in melodic scale, and follow a more melodic build up;

All these sounds come from the world of warcraft gamefiles. These sounds do sort of fall away amongst other combat noises, defeating the purpose of Hear Kitty. They are also not extremely melodic in scale like the default Hear Kitty noises (except for Treasure Goblin).

I'm still on the lookout for better WoW (spell) sounds that are more distinct and noticable. 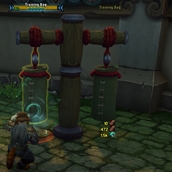 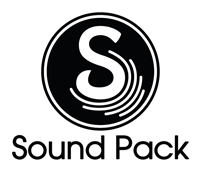 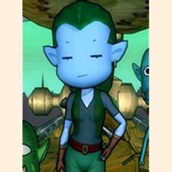 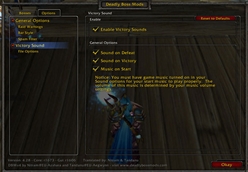