This plugin for Power Auras Classic adds that functionality. You can assign "actions", which are essentially spells, macros or items to specific auras. When the aura in question is shown, the associated actions will glow on your action bars. And when the aura is hidden, the glows would disappear.

The AddOn was designed to assist in replicating what a lot of players have been asking for; customizable spell alerts. While Power Auras already filled most of this niche with the epic graphics, it didn't make buttons look all pretty. Now it does through this plugin.

Actions can be one of three things, and any aura can have as many actions as it so desires.

How to configure an action 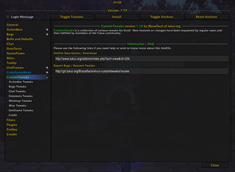 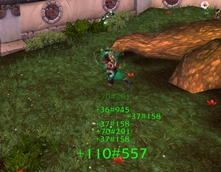