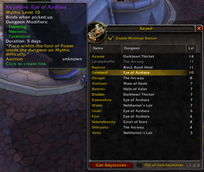 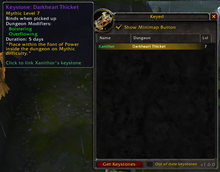 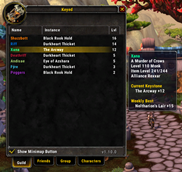 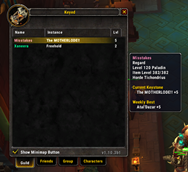 Keyed is an AddOn that allows you to browse your guild's Mythic+ Keystones.

Keyed is on Github! 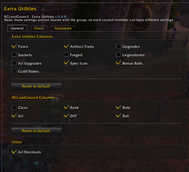 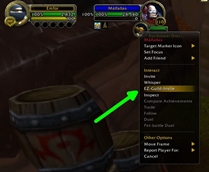