This mod will toggle between the faction neutral (Common / Orcish) and the Racial language.

The functionality to automatically translate Guild/Party chat into the neutral faction language has been rendered obsolete by Blizzard's changes. Racial langauge is now nothing more but a prefix for these channels.

I am not the author of the original mod,full credit for that should go to previous authors who have since disappeared from World of Warcraft or did not want to continue updating this mod.

This mod was just too convenient to give up on and since nobody else updated it I decided to have a go at it myself.

The mod also includes the possibility for a key-binding to toggle spoken language.

LDB support has now been added. 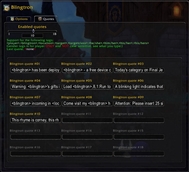 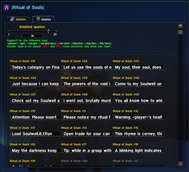 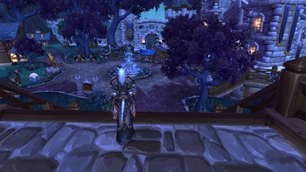