Get
Download LayerChecker (Version 1.1 release) for world of warcraft version 1.13.4?

Simple addon which gives you a UI frame that displays your current layer ID if you've moused over any creature.

This does NOT name it "layer 1" or "layer 2", it gives you the actual layer ID number (shown as Zone ID in NovaWorldBuffs).

you can use the new command

in guild chat to get a report on every guildie in that zone and what layer they're on. For instance lc-Orgrimmar, or lc-Stranglethorn Vale 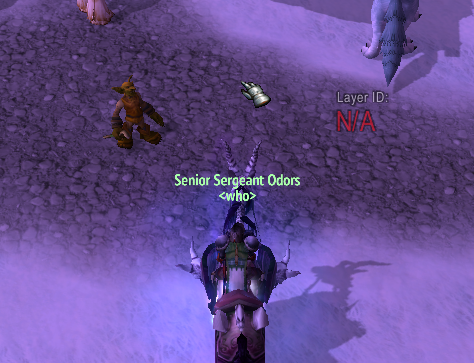 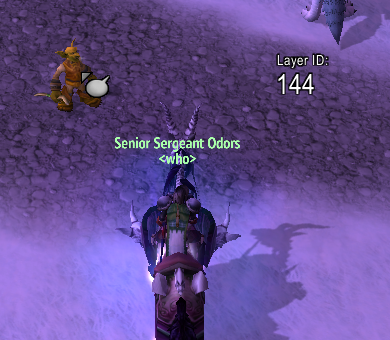 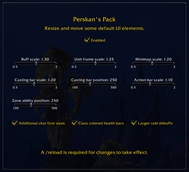 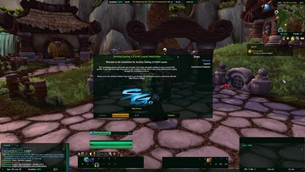 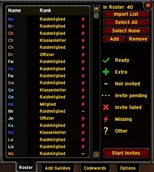