A World of Warcraft addon to register memories while players do stuff around the world.

No setup is required! Just install the addon and play the game! While you play, it will record memories about players you party with, items you loot, zones and subzones you visit and NPCs you fight, talk, turn quests, buy, sell and repair.

For each memory stored, it will have a small chance to print that memory in your chat frame, just like something you remember in real life!

Feel free to increase the print chance rate using a slash command described below or just have fun with the game and let the addon decide when it’s the best time to bring a memory to you!

The following slash commands let you customize the addon experience.

Example: Let’s say you’re moving to another city in real life and you want to associate all of your player memories with this moment, then all you have to do is:

That way, after you add another moment, all the memories collected in the last moments will be appended to the chat frame like: The first time I looted a Linen Cloth was 41 days ago \~playing in a motel while my apartment is ready for us to move\~.

Every time a memory is stored, it has a chance to be printed to the chat window. In other words,
this is the chance your character will remember something!

The following command changes the print chance to 50% (0.5). Replace this number with
any decimal between 0 – to turn off memory printing – and 1 (inclusive) to print every memory. 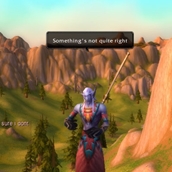 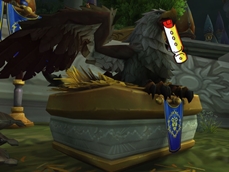 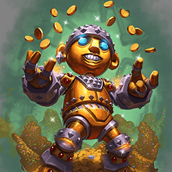