Wednesday evening, mythic guild raiding. Everyone is ready and the first boss is pulled. It just takes a few tries since you already beaten it twice. Just before killing it, you ask yourself a question : have I gotten my seals ? But you already know the answer : no. But it's too late, the boss is dead now.

Memory Seal is a simple addon which reminds you of taking your seals for the week. After each loading of the game (after login, after taking a teleporter, after entering an instance…), it checks if you have completed at least 3 of the 6 seals quests available in Dalaran. If you have not, it shows a yellow message in the center of the screen, with an alert sound. That's it.

Note : since the check is triggered after loading but before spawning, there is a small delay which varies depending on your loading time. The message usually shows 5 seconds after spawning. 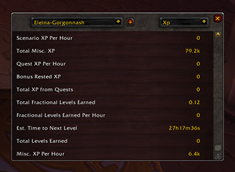 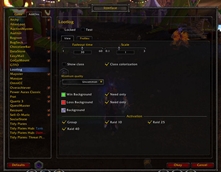