Get
Download MusicianList (MusicianList 1.5.10 release) for world of warcraft version 8.3.0?

Load and save songs in game for the Musician add-on.

MusicianList is also available for WoW Classic, be sure to install the right version of the add-on.

The song list is accessible from Musician main menu on the minimap or by clicking the list button in the main import window.

To save the current song to the list, press the Save button in the main import window or in the song editor.

If omitted, the song name shown in the import field will be used.

If no song name or number is specified, the currently loaded song will be deleted.

If no parameter is specified, the currently loaded song will be renamed. 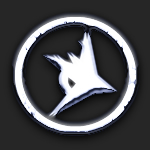 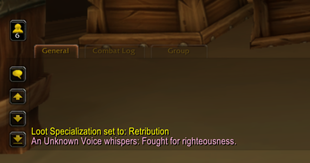 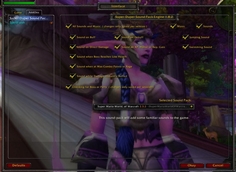