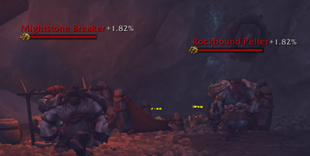 Warning: This addon is outdated and will probably not work with the current version of WoW. I no longer play myself and thus cannot keep it up to date.

This addon records how much progress toward the "Enemy Forces Defeated" objective that each mob you kill gives you in Mythic+ dungeons. This is then displayed in three ways: !!!IMPORTANT NOTE!!!: This addon doesn't currently come pre-loaded with data for all instances. However, as you run them, the addon will automatically record and use the progress the mobs yield, so the "missing" dungeons will be automatically added once you kill the mobs in there once.

Again, any missing data will be auto collected (and used) by the addon as you go through the dungeon on M+ difficulty.

Q: Can I disable one/some of your features?

A: Yes. All of MythicPlusPlus' features can be individually toggled using slash commands. See /mpp, /mypp, or /MythicPlusProgress for available commands.

Q: IT'S NOT WORKING

A: Is your keystone actually active? Is your progress <100%? Is the addon enabled? Did you get any lua errors at any point? I'm also looking into an issue where some ElvUI users cannot utilize the nameplate features of this addon. ETA unknown but if you use elvui it'd be helpful if you let me know if it does/doesn't work for you.

Q: Why are some dungeon mobs showing up as "No progress"?

A: Currently, the addon is not shipped with data from all dungeons. Don't worry, though; the addon collects this data as you run the dungeon!

Q: A mob I killed still shows up as "No progress recorded". Wat do?

Short answer: You probably killed more than one mob in a very short timespan (100ms), had a lag spike, just hit 100% progress on that mob, or a pet in your party got the killing blow. It's also possible that the mob you killed put you at 100%, in which case its progress won't be recorded since the addon won't know if it would've actually put you past 100%.

Long answer: There are failsafes in place to prevent inaccurate data being gathered. Right now there is no (to my knowledge) official API for seeing how much progress each mob gives, so we basically check the progress before and after kills. Obviously this means that if you kill two mobs at the same time, we don't really know how much each gave. This "bad data" threshold is currently set at 100ms. Kills made within this timespan are considered potentially inaccurate and will not be used. There's also a max lag tolerance set (by default 600ms) from the last mob death to progress being updated. The combat event the addon currently uses for tracking kills unfortunately doesn't trigger under some circumstances, such as pets getting the final blow. I'm working on improving this, though the database provided with the addon will eventually be complete i.e. make this a non issue.

A: It's on by default. You can toggle it on/off using the "/mpp toggle" command. Note that you can use any of /mpp, /mypp, or /mythicplusprogress as prefix.

A: It likes to go off-screen, which I'll probably see about preventing in a future release. For now, you can reset its position to the middle of the screen using the "/mpp reset" command.

Q: What do the numbers mean on the current pull progress text?

Q: How do I customize the addon?

Q: Does this work in teeming?

A: In theory, yes. We haven't actually had teeming since I created the addon, though, so I guess we'll just have to wait and find out.

Q: Does this have a performance impact?

A: This addon should have pretty much no impact on performance. If you experience otherwise please let me know in the comment section and we'll try to figure out why!

Q: I looked at your lua code and it's ugly.

A: I know. I wore a blindfold while creating it so I wouldn't have to look at it. Come to think of it, that explains a thing or two…

Q: I have an idea that I think would be a really cool addition to your addon!

A: Drop a comment here on Curse and I'll have a look 🙂

The features in this section may not all make it into a release of this addon if deemed unnecessary. Let me know in the comments if there's something specific you'd like to see. 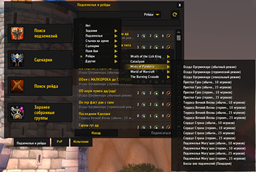 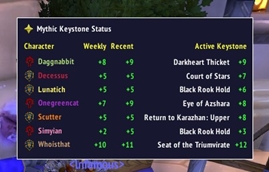 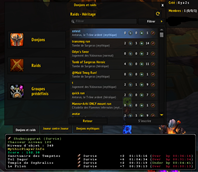 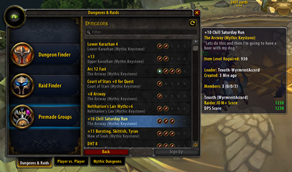 Raider.IO Mythic Plus and Raid Progress 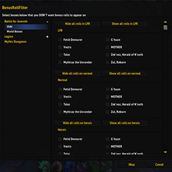 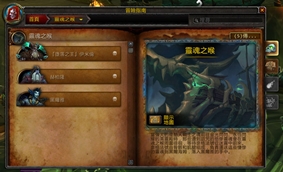