THIS ADDON IS IN ALPHA. EXPECT THINGS TO GO WRONG.

Hey there! Have you ever wanted your weapon to stay sheathed, but you don't have the keybinds for it? Do you double jump and glide a lot on your demon hunter and get annoyed that your weapons are always out? Do you want your weapon to sheath back after you finish fighting something rather than immediately teleporting onto your back when you loot? Then this is the addon for you!

This is an addon I basically modified from StayUnsheathed, another addon that does pretty much the exact opposite of this one. What my variation does is checks every 10 seconds to see if your weapon is sheathed, as well as calls upon a limited number of events to try to sheath the weapon. I'm not actually very good at coding at all, so I can't make it as complicated as I want, but I'm trying to learn more to make it so.

Big shout out to /u/AfterAfterlife, /u/not_a_miner, (Istaran | Medivh – EU for the initial inspiration), and definitely Zordiak Darkspear-US for the StayUnsheathed code which I ripped this off from. Like literally if you look at all the Lua, it's pretty much identical with everything, just switched around and altered. Please go support the original addon author here: AddOn Page because the link expires etc.

Inspiration: Helm was an addon I loved very dearly, and I'm very sad to see it go away. It essentially made you "equip" your helmet upon entering combat, and "unequip" your helmet after x amount of seconds leaving combat. Seeing it go inspired me to want to make an addon which would do the same for the sheathing functionality of a weapon.

Also I think it should go without saying, but just anyway, this addon + StayUnsheathed will definitely break, and Sheath will overwrite the actions of StaySheathed. I tried to make sure their SavedVariables don't conflict, though, so this (shouldn't) won't mess up any potential profiles StayUnsheathed may add in the future. I also tried to enable both at the same time to watch my sheathing go crazy, but it just sits there. 🙂 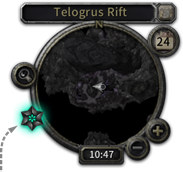 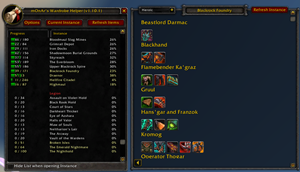 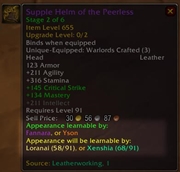 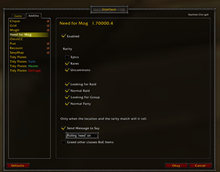 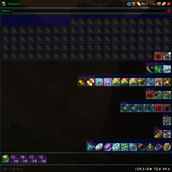