Target Nameplate Indicator attaches a texture to the nameplates of your target, mouseover and focus to make them easier to spot.

NOTE: As of 7.2, this AddOn no longer works for friendly nameplates in dungeons or raids. See this MMO-Champion article or this Wowhead article for Blizzard's original announcement of the change.

NOTE: This AddOn currently doesn't work with EKPlates, see this comment thread on AddonsWoW for details.

NOTE: If you want indicators to display for a unit, make sure you have nameplates enabled for that unit type. If nameplates are disabled, the indicators can't be displayed.

The AddOn's configuration menu can be opened using the /tni or /targetnameplateindicator commands.

If you want to contribute a custom texture (that you own), simply leave a comment here or on Curse with the image embedded or a direct link to the image.

If you want to translate the configuration menu into another language, please contribute translations on AddonsWoW.

Thanks to Meneltel for posting this request, which inspired me to write Target Nameplate Indicator. 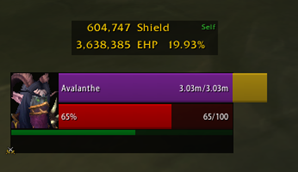 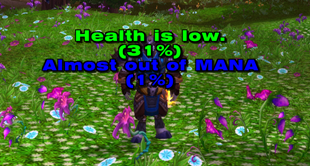 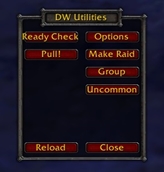 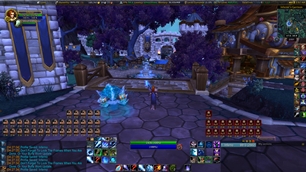 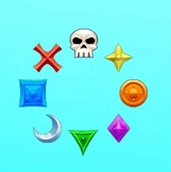