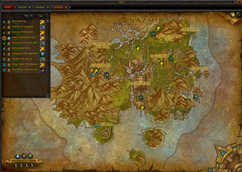 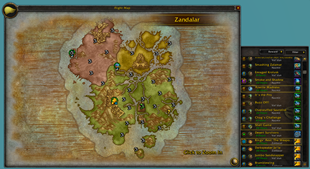 In addition to the list, the pins on the map receive a make over. Each pin will show the icon of the reward with a ring displaying the time remaining. In addition, small icons indicate the type of quest (pet battle, invastion, etc) and the type of reward. These can be customized to yout preference with a number of available options.

To avoid bloat for the average user, extra features can be find in a separate plug-in called World Quest Tab Utilities. 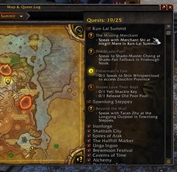 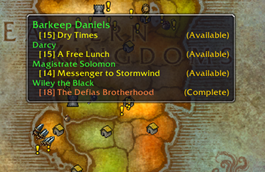 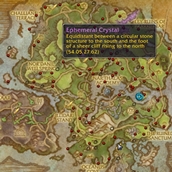 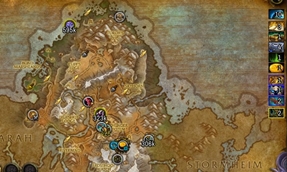 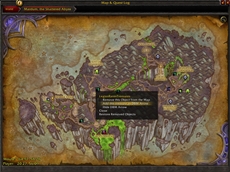